About Us
Companies
News
Investors
Careers
Contact Us
Language:
EN
EN ID
Back to Newsroom 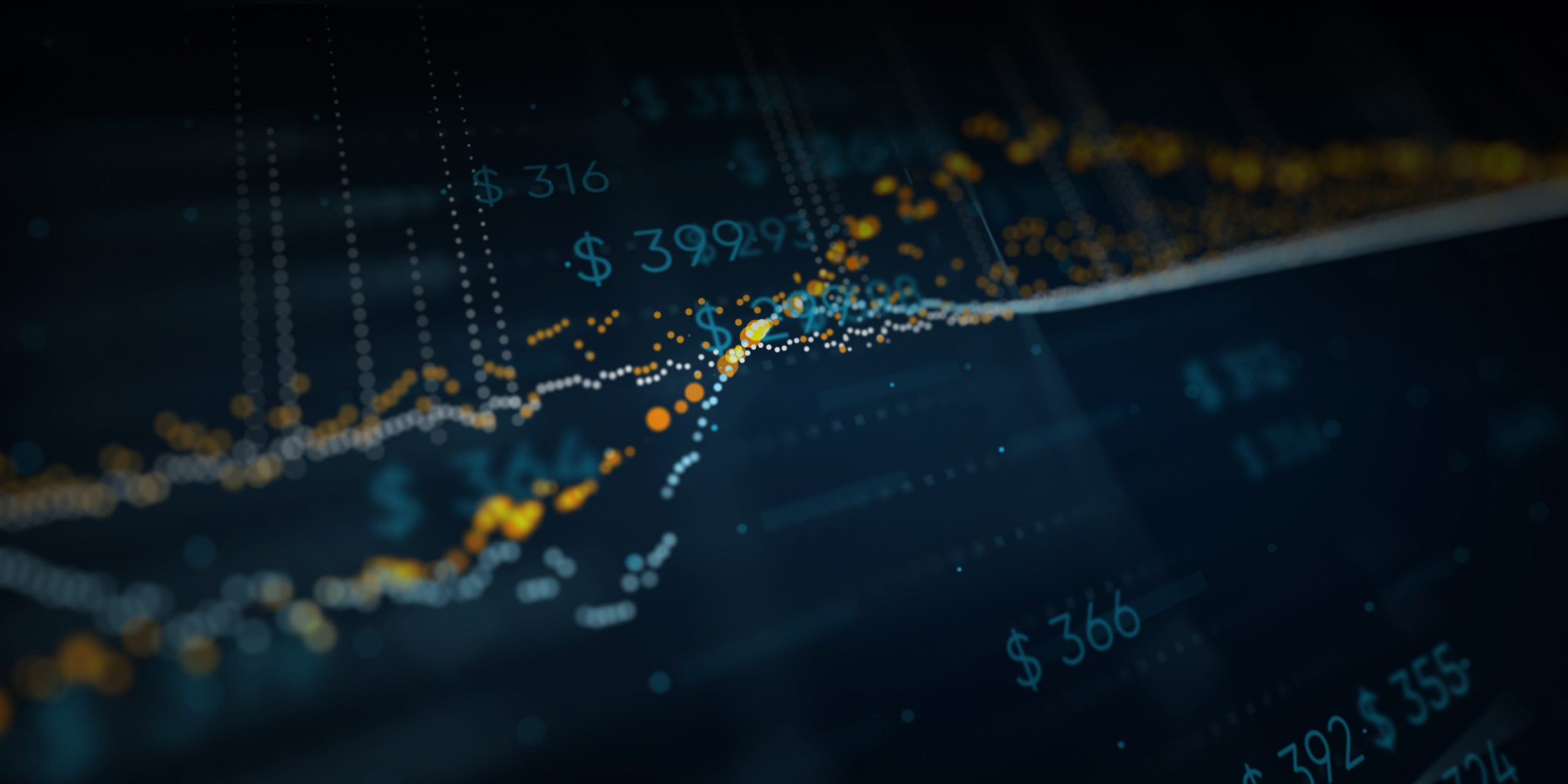 (31 March 2017) PT Multipolar Tbk (“Multipolar”, IDX: MLPL) today reports a net profit of IDR 312.4 billion in 2016, a sharp turnaround from IDR 1.2 trillion loss in 2015, and its success in maintaining sales at IDR 17.8 trilion level, up slightly from IDR 17.7 trillion in the previous year, amid the year’s weak domestic consumption.

To strengthen its balance sheet, in 2016 Multipolar successfully monetized part of its shares in Matahari Department Store. Gain from this transaction, added by improved performance of some subsidiaries, produced significant profit for the Company.

MPPA, a Multipolar subsidiary operating nationwide retail brands Hypermart, Foodmart and Boston Health & Beauty, continues to maintain its leadership in the hypermarket industry with the largest number and widest footprint of stores in Indonesia. Even under the weakness of domestic consumption, especially in areas with high dependence on commodity trade, MPPA managed to add 27 outlets in various formats, bringing the total operating outlets to 299 outlets in 73 cities in Indonesia (115 Hypermart, 3 SmartClub wholesale, 26 Foodmart Primo & Foodmart Fresh supermarkets, 109 Boston Health & Beauty, and 46 FMX minimarkets). MPPA posted a total sales of IDR 13.5 trillion with net profit of IDR 38.5 billion in 2016.

Matahari Department Store (IDX: LPPF), the pioneer of department store concept in Indonesia and continuously the most dominant middle-segment fashion retailer in the country, was able to increase its sales to IDR 17.3 trillion accompanied with a significant increase in net profit to IDR 2 trillion. Having opened 9 new outlets in 2016, MDS offers trendy and quality fashion products at affordable prices through its 151 outlets in 70 cities in Indonesia.

Multipolar Technology (IDX: MLPT) and its subsidiaries contributed a sales of IDR 1.9 trillion with significantly increased net profit of IDR 130 billion in 2016. Visionet Data Internasional, one of MLPT’s subsidiaries, continues to be one of the leading providers in IT solutions such as field operations, merchant and applications managed services, as well as contact center services. Another MLPT subsidiary, GTN, has commenced operation of a modern, environmentally friendly and energy-saving data center at its strategic location in Lippo Cikarang.

First Media (IDX: KBLV), one of the largest internet broadband and cable pay TV operators in Indonesia, recorded a sales of IDR 1.3 trillion in 2016, up 23% from the year before. BigTV, in which Multipolar has sold part of its stake to First Media in 2016, also significantly improved its performance from the synergy and efficiency with First Media group.

Multipolar, a Lippo Group company, is a diversified holding company focused on the retail and TMT (Technology, Multimedia and Telecommunications) segments. In retail, its owns 50.2% of Matahari Putra Prima (MPPA) and 17.5% of Matahari Department Store, the largest hypermarket network and the largest department store in Indonesia, respectively, as well as other retail ventures. In TMT, Multipolar owns 80% of Multipolar Technology, a premier IT systems integrator, outsourcing and services provider, 33.7% of First Media, the country’s largest fiber-optic internet broadband and cable TV network and operator, 44% of IMTV, one of the fastest growing satellite pay TV service in Indonesia with BigTV, as well as other interests in the TMT sector.